How the US trademark registration procedure is different from India and Europe?

US trademark registration and law compared with India and Europe

Be it the EU, the US or India, all three countries consists of trademark registration and laws adhering to the Madrid Protocol, Paris convention, the TRIPs agreement, and eight important principles. But still, their implementation and structure in several cases differ and this difference has been discussed in this blog.

Indian trademark rights in mostly based on the first to utilize the system. The first utilization would remain in all places in the world, complemented by a transborder recognition of the trademark in India. The transborder recognition can be developed through the meager presence of advertising materials or literature showing the mark in an enquiry that need not required to be engaged to Indian customers. Also, the presence of materials associating to products which are banned in Indian country and not forwarded to the Indian public is considered adequate for proving reputation. Playboy is the best example, their magazines are not allowed to distribute in India. It mostly depends on global promotions to get the mark, Playboy. It has a reputation and goodwill in India. But in Eu, recognized goodwill among tangible customers of the appropriate service or product in a particular country requires to be proved. In the US, general utilization of the trademark in commerce between the foreign country and the US or in the US, it is necessary to be demonstrated to develop rights in the trademark. 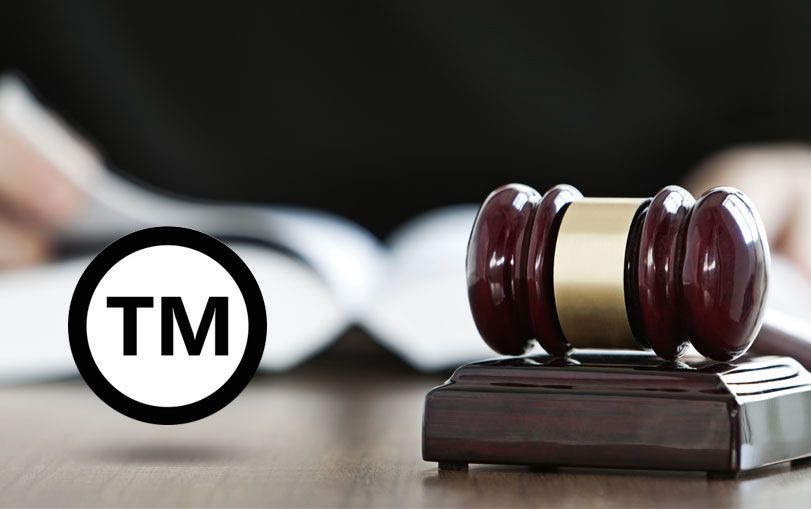 The position in India and the United States vary in one main aspect. Cancellation actions mostly fail in India even prior to the valuation of the actual utilization of the challenged trademark due to lack of the bona fide commitment of third party setting the action. In simple words, the mark with an invented word will not develop the subject material of the cancellation application mostly when the party is seeking cancellation and has adopted the same mark with an aim to deceive.

In the US, the possessor of the distinctive and famous mark has a reason to act for dilution. But in the EU, the trademark does not have to be popular. It should be a known chunk of the public apprehensive with admiration to the services or products included by the mark. The dilution principle has traditionally been well known in India. Several owners of internationally reputed trademarks such as Mercedes Benz, Hyundai, Honda, Ford, Dunhill, Caterpillar, Cartier, and Apple has prospered in passing off the actions in India, contrary to the users of similar or identical marks in association to dissimilar goods.

In the United States, there are two kinds of registers. They are Supplemental Register and Principal Register. But in India, trademark registration is under the care of Trademarks registrar who is supervisor general of designs, trademarks, and patents. He will be assisted by officers who are designated as Examiners, Assistant Registrars, Deputy Registrars, and Joint Registrars of trademarks. These officers take care of the jobs of the registrar as per his direction and superintendence.

The trademark should be registered separately in separate countries. If you have registered your trademark in India and wish to utilize in the US or EU, you need to take appropriate actions to register again in those countries. Though US, India and the EU differ slightly in their attitudes to the trademark, they still ensure to adhere to all the important international protocols, conventions and agreements like the Madrid Protocol, the Paris Convention, and the TRIPs Agreement. 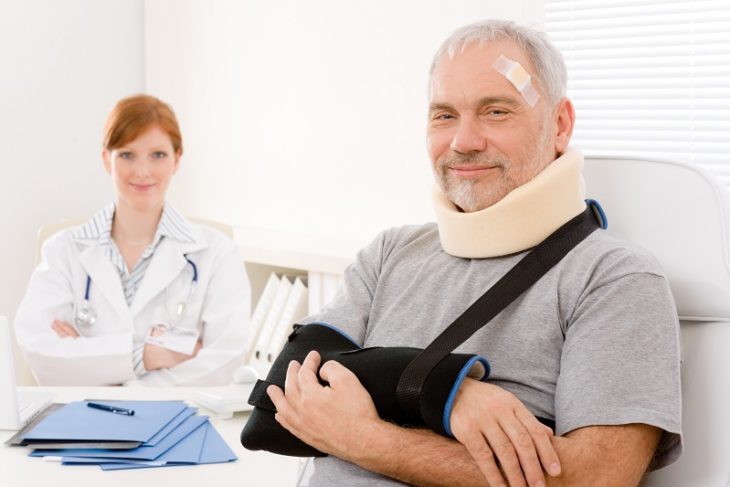 All the pieces of information provided on this website are for the sole purpose of providing you information related to legal proceedings. We do not intend to be considered as a legitimate authority of the same.